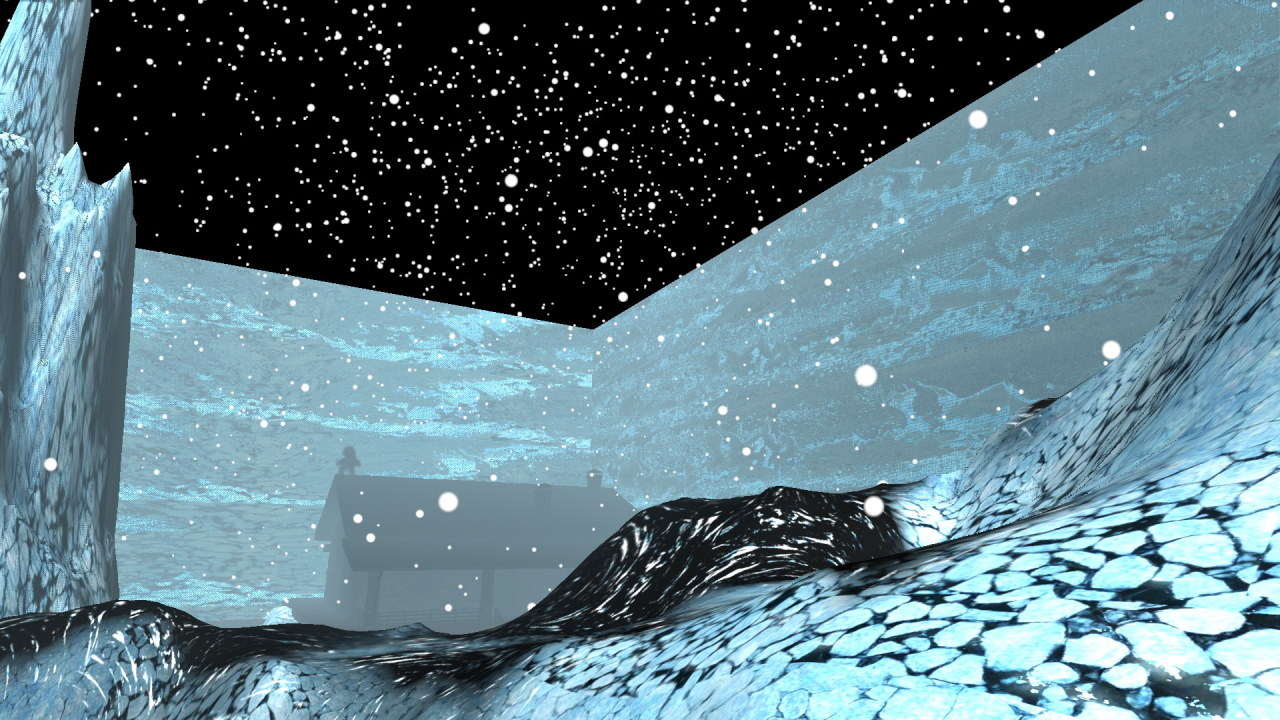 In For My Aspect (F.M.A.), a first person combat horror game, awaken high atop a lodge on Fluorescent Mountain during an excursion to Alaska for an exciting new aspect. Play through the eyes of Scipione Matella, a rich, novice novelist searching to regain his sense of surroundings. Scipione brought a PC, a cat, a flashlight, and some rations to travel light. Collect pieces of Scipione's digital journal (a "tome") while experiencing what Alaska has to offer. After all, how can you write a novel if you don't have a perspective of the novel's climate?

This game was intended to be about five minutes long, but I expanded on my ideas until I reached its current length of about an hour with 2300 lines of code orchestrating the experience. It's made with Godot 3.3 (and made in Georgia) and exported with Godot 3.3.3. I already have plans for even bigger sequels.