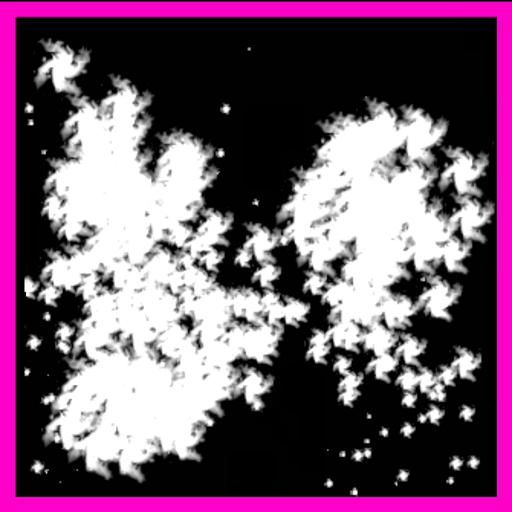 Spark through the 3D infernal abyss. This is the 3D version of my 2D game, Infernight. They are both based on a similar premise: fire particles make up the player and the procedurally generated tunnel through which the player flies. This game was made with Godot 3.2.3 and taught me to use particle systems in 3D. I actually don't like the 3D gameplay as much as the 2D gameplay, so I've decided to give this game away for free. Infernight 3D is freely available for Windows, Android, and Linux.

Throughout the infernal tunnel, there are objectives called Essence which you must fly through. After collecting 100 Essence through the abyss. the color fire particles can be themed.